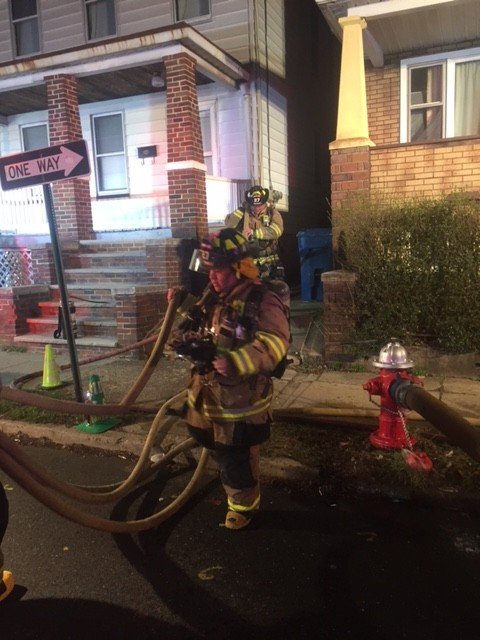 On Monday March 21st, 2016 at approximately 11:22pm Fire District #3 was dispatched to 31 Home Street on a reported Structure Fire. Somerset County Communications advised units  enroute that the building was being evacuated.

Chief Krushinski (Car 27) arrived, established Command and located a fire in the back of a residence at 34 Home Street. At this time, Somerset Fire and Rescue was requested to the scene as a F.A.S.Team by Chief Krushinski. Squad 27 arrived first due and the crew directed by Captain Shannon deployed a 1 inch and 3/4 hoseline to the rear of the residence. Engine 253 and Engine 276 were the next to arrive and assisted with pulling a 2nd 1 inch and 3/4 hoseline, as well as ensuring the structure was evacuated and checking the interior for signs of smoke or fire. Squad 27 established it’s own 5 inch supply line, locating a hydrant directly in front of the structure.

The crews were able to get the fire completely extinguished in under 30 minutes, with minimal damage to the structure. Franklin Township Fire Prevention was notified and responded to the scene. Additional units on the scene who assisted were Car 272, Car 273, Car 274, Engine 278, Air 27 and Ladder 25. Great stop by the crews on the scene, showing why training pays off! 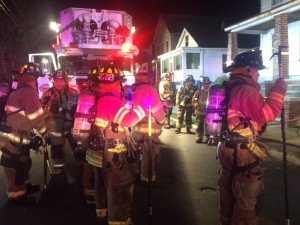 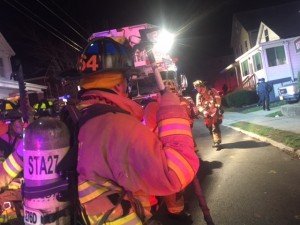 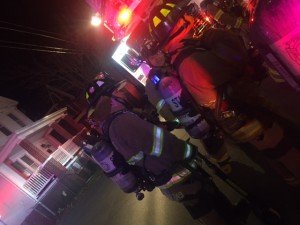 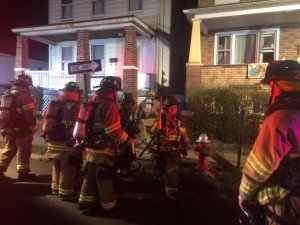 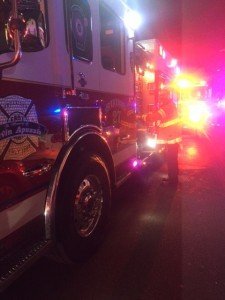 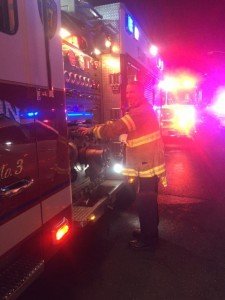 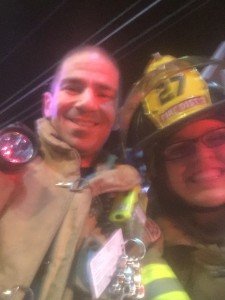 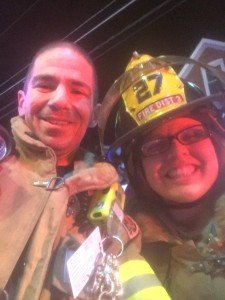 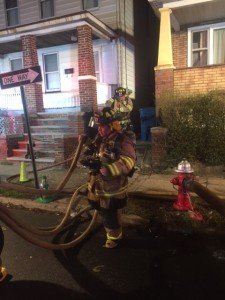 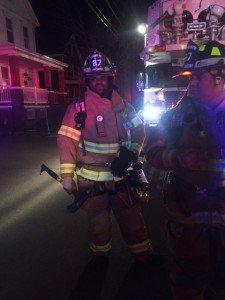 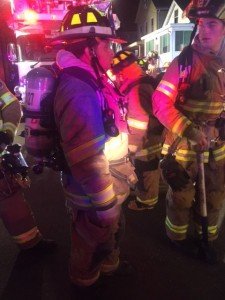 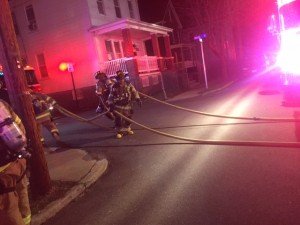 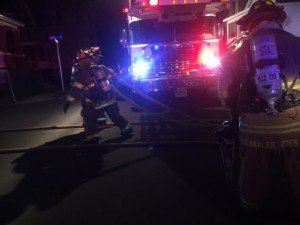 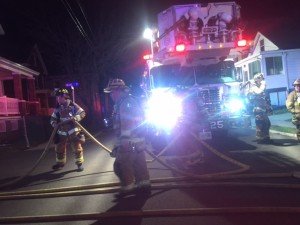 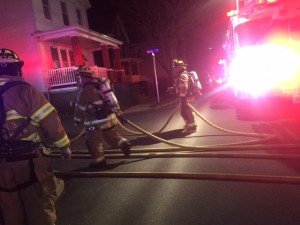 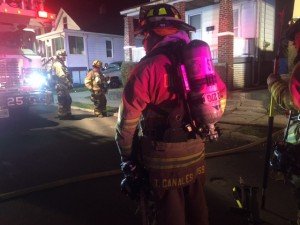 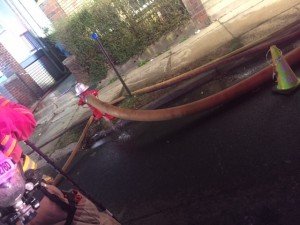 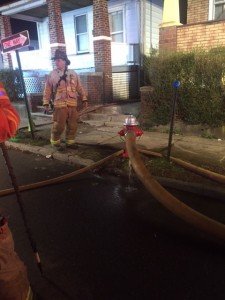 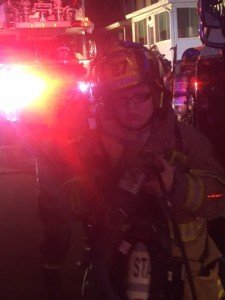 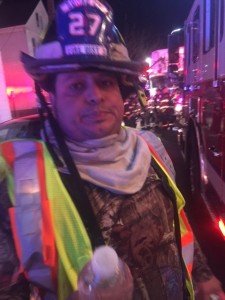 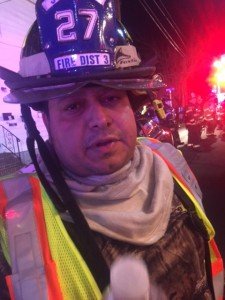 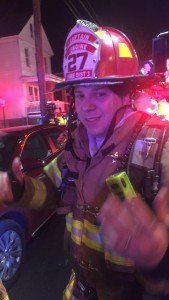 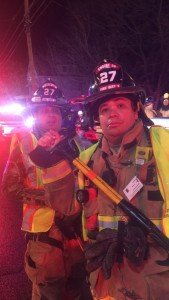