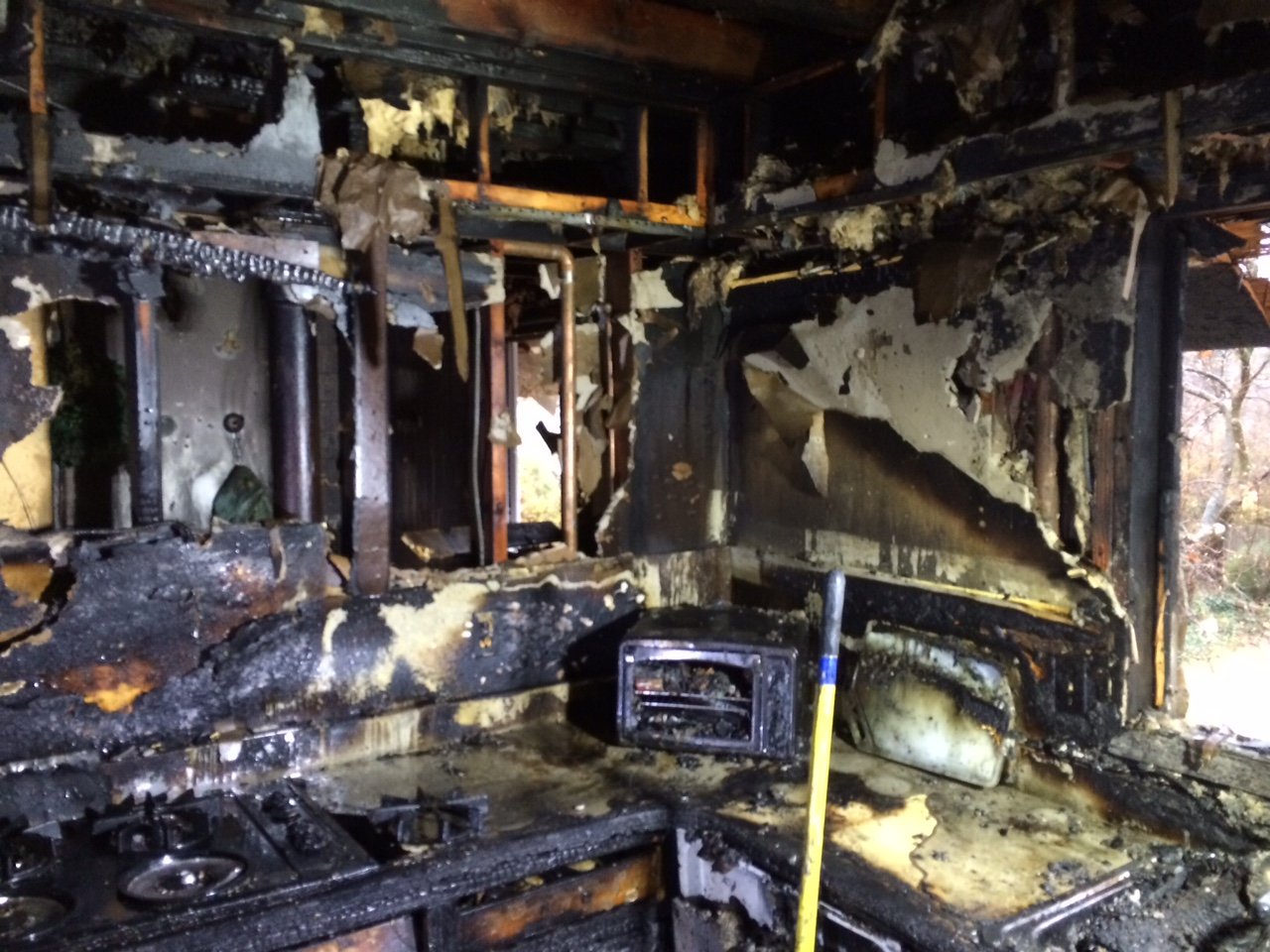 Car 25 (Chief Calvo) arrived minutes later, reporting heavy fire and smoke coming from the rear windows of the house. Squad 27 was first due and stretched a 1 inch and 3/4 hand line into the structure through the front door with the assistance of D/C Banks. Ladder 25 arrived and set up ground ladders to start working on cutting open a hole on the roof. Engine 251 arrived and there crew assisted Squad 27 knocking down the fire.

Car 27 (Chief Krushinski) arrived on scene and assumed the role of operations. A second line was placed into the building by New Brunswick Engine 5. The crew from New Brunswick Ladder 1 entered the building and started working on pulling the ceilings, checking for extension in the attic,  as well as pulling the soffit in the rear of the house with the crew from Ladder 25. Crews from North Brunswick #3 and Bound Brook FD assisted with pulling ceilings and opening up the walls on the second floor. The crew from Utility 27 assisted with overhaul in the bathroom and attic. Station 26 and 56 stood by as the Rapid Intervention Crew.

The fire was brought under control in about 30 minutes. Units remained on scene for a while doing salvage and overhaul and standing by while FTFP did their investigation. Fire District #3 units on scene were Car 27, Car 272,  Squad 27, Utility 27, Air 27, Car 25, Ladder 25 and Engine 251. Good job to all who responded to the scene! 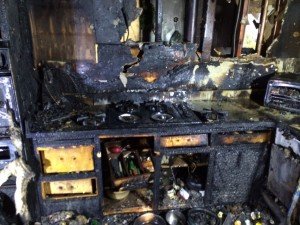 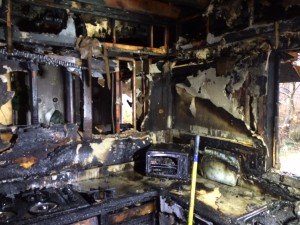 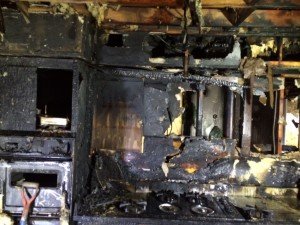 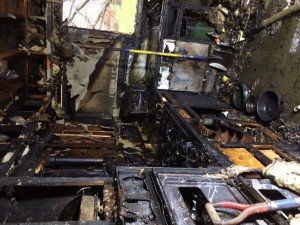 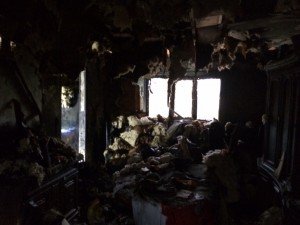